Below is a list of completed screenplays I’ve written, all of which are in various stages of financing/pre-production.

Synopsis: A group of Special Forces soldiers on leave after a successful mission in Iraq head out to a cabin in the mountains with their beloved wives and their children in the name of having a good time and getting some well deserved RnR. But as the night falls, it brings with it a sudden and particularly strong snow storm hence forcing everyone to remain indoors. The following morning, the men wake up to find their children dead and their better halves missing. With the only clue left behind being an odd pair of footprints in the snow, the men proceed to arm themselves and head into the wilderness to find their spouses. What they will encounter will prove to be cunning, deadly… and not human. 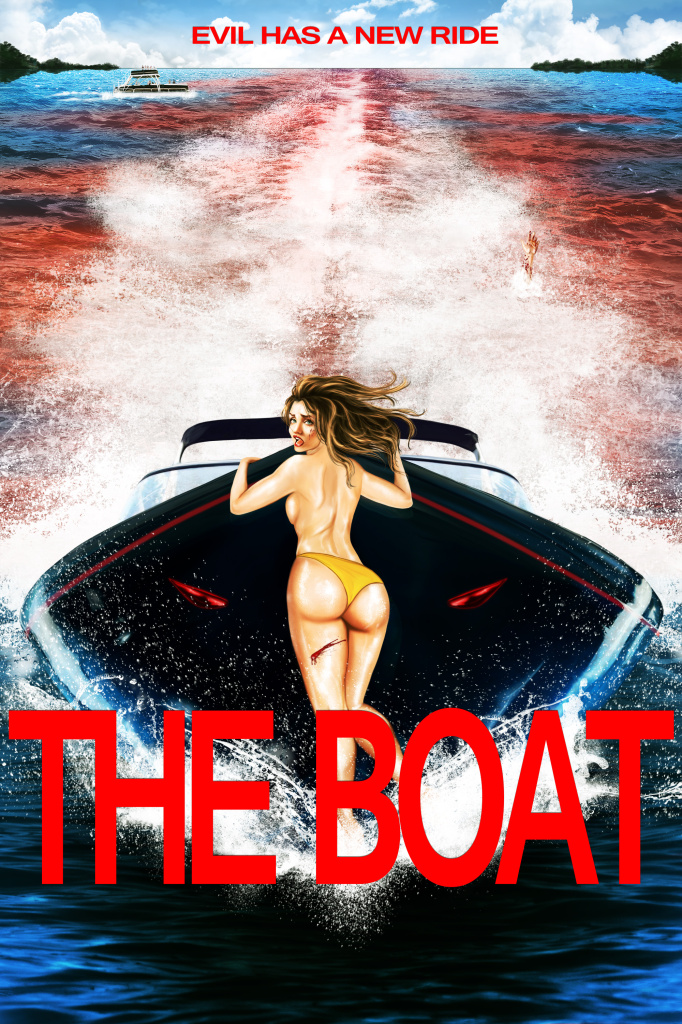 Synopsis: A group of teens celebrate the last days of summer by renting a party boat and taking it out onto a vast lake for one final bash before the fall. Unbeknownst to them, a predator roams about the waters and has begun targeting swimmers and boaters alike. As the body count rises, Sheriff Tanzi and Deputy Coleman suspect whoever — or whatever — is in control of the mysterious speedboat could be responsible for the deaths. Tension mounts as the driver-less vessel sets its sights on the teens, forcing Tanzi and Coleman into a race against time to save the youths . . . and anyone else who crosses paths with THE BOAT!

Synopsis: Carter is a no-nonsense cop from New York. Lewis is a loose canon of the London City Police. Suffice to say, it’s not just the distance across the Atlantic ocean that makes them unlikely partners. But when a killer of woman with ties to England’s criminal underworld surfaces in New York, the two mismatched cops find themselves on a collision course with the murderer, and each other.